Neighbours Take Care of Each Other

We take our commitments very seriously. When Dufferin Wind Power Inc. was seeking approval from the Ministry of Environment to build our wind farm we had to be thorough and diligent. Detailed studies were conducted to identify animal, bird and amphibian species; wildlife habitats; and sites within the project area that may have archeological, First Nations or cultural significance. Then reports and plans were prepared to ensure the protection and monitoring of each pertinent aspect. Plus, to ensure we meet all our commitments, three individuals acting as independent enforcers oversaw the work every step of the way:

Protecting the Environment, the Culture and the History of Melancthon Township

The world needs emissions-free renewable electricity to make the significant cuts in carbon dioxide (CO2) required to slow the pace of climate change. The current power sector which is driven by fossil fuels accounts for around 40% of global CO2 emissions. Wind energy is the only technology that can produce energy on a scale that can deliver deep cuts in CO2 emissions around the world. Wind energy does not produce any toxic waste or emit pollutants. Wind energy does not use any significant amounts of water nor have any substantive impact on water resources, which is a major consideration in a water stressed world. As a result, wind energy is seen as a key solution in the fight against climate change, and is well on track to saving 10 billion tons of CO2 by 2020.

Energy demand around the world continues to rise sharply while access to cheap supplies of fossil fuel declines. Wind power is seen as a key element in replacement of fossil fuels. There is no shortage of wind almost everywhere in the world. There is no cost for fuel, no fear the well will go dry, and no dependency on imports.

Water is a precious and finite resource, and the energy sector is one of the biggest burdens on our global water supply. Wind energy uses virtually no water to produce electricity, except for minimal and occasional use for washing turbine blades or keeping dust down on access roads.

Canada’s electricity has traditionally been generated using an array of fuels that include oil, natural gas, hydro, nuclear materials, and coal.

Renewable energy from the wind, solar, hydro, and bioenergy are quickly becoming an important part of the supply mix. These systems require an initial investment in equipment and infrastructure. They have zero or very small fuel costs and greenhouse gas emissions. Renewable energy makes it possible to generate electricity in urban and rural areas where it was not feasible before. Source – Achieving Balance: Ontario’s Long-Term Energy Plan

Wind is one of the fastest growing sources of power generation around the world. Despite its relatively small population, Canada possesses the sixth largest electricity system in the world and, perhaps not coincidentally, is sixth in wind energy installations and is considered the eighth most attractive country for renewable energy investment. Source – Tim Weis, “Clean Energy Also Needs Political Focus,” Leader Post (February 10, 2012), D3.

As of January 2013, with approximately 7,803 MW of generating capacity, electricity generated from wind is already powering over 1.5 million homes and businesses across the country. – Source – “Powering Canada’s Future,” (June, 2012)

Renewable energy is in the wind across Canada with all provinces setting targets for green energy sources. Ontario is the current provincial leader in installed wind energy capacity accounting for 1,755.3 MW of wind energy installations.

In 2003, Ontario had 19 coal-fired generating plants and 10 wind turbines. There are more than 700 new wind turbines in Ontario today.

Ontario is aiming to supply 10,700 MW of electricity by 2018 from wind, solar and bioenergy sources and by expanding and adapting its existing transmission system. Source – Achieving Balance: Ontario’s Long-Term Energy Plan

What are some of the health concerns associated with air pollution in Canada?

In 2008, the Canadian Medical Association published a report showing the health and economic effects of air pollution in Canada. In this report, “No Breathing Room-National Illness Costs of Air Pollution”, a number of conclusions were made based on the Illness Costs of Air Pollution (ICAP) model that forecast health damages for each of the 10 provinces and for Canada as a whole. The results of the national analysis on air pollution’s impact on human health illustrate the magnitude of damages that air pollution will have in the next two decades in Canada. The Canadian Medical Association found that air pollution damages the economy through workforce absenteeism and has a significant effect on the health of all Canadians, either directly because of reduced personal health and quality of life, or through more serious illness of family members and friends. There is also a very high cost to our national healthcare system.

In general, the Canadian Medical Association found (the following is directly quoted from the 2008 report): 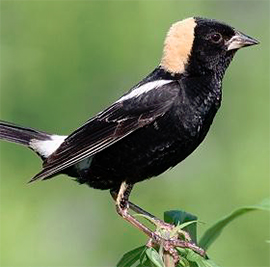 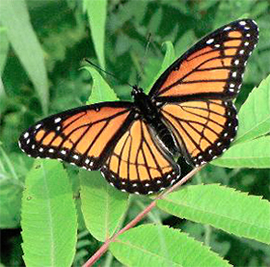 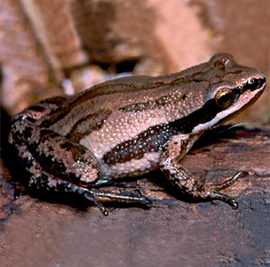